The Catholic University of Lublin

The John Paul II Catholic University of Lublin is the oldest catholic university in the Central and Eastern Europe. It was established in 1918 to popularize Polish culture and science under the influence of the Catholic religion.
It is a modern university where, in addition to theology (which is considered the best in Poland!), you can also study philosophy, law, natural, social and humanities. Today, the Catholic University of Lublin has 8 faculties with a total of over 80 fields of study. KUL has three campuses in different parts of the city and one in Stalowa Wola. Some buildings are perfect examples of 18th century architecture. The university includes professionally equipped laboratories, a large library, a museum, its own church and modern sports facilities. The facility also has 4 dormitories. The authority of the university is also evidenced by the fact that for a long time the Pope John Paul II, after whom the university is named, taught there. 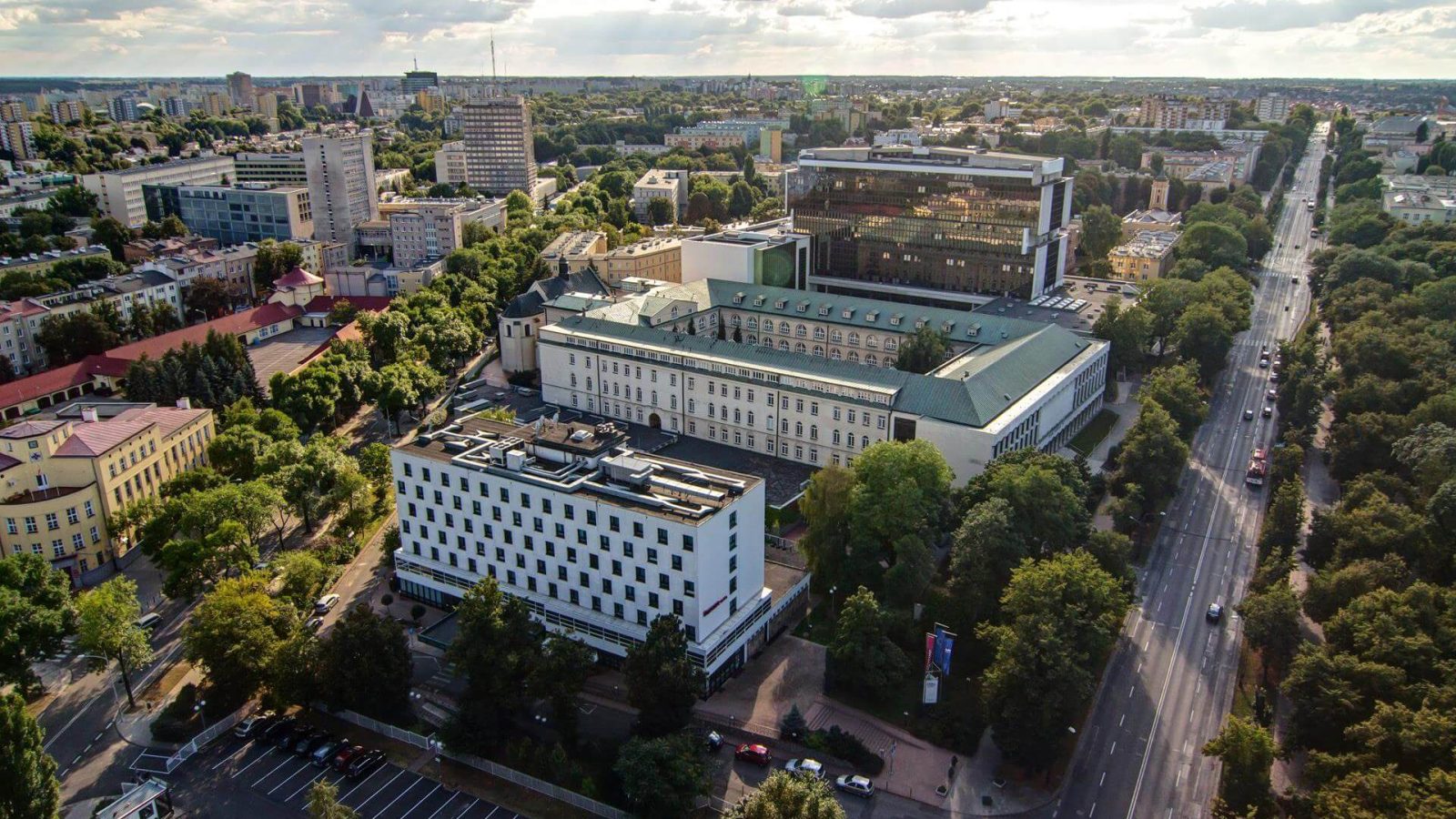