The Main Building of The Catholic University of Lublin

It was a monastery, later turned into barracks. After the rebirth of Poland in 1918, father Idzi Radziszewski organized the university there. During World War II, Nazis shot dozens of its academics. Their aim? To destroy the polish culture. Later, here was the only catholic university in the Eastern Block. Now, days are brighter. Being in Lublin in spring, go to the courtyard of the Catholic University of Lublin, sit on a bench next to the papal monument and admire blooming magnolias. That can be your first step in theology! 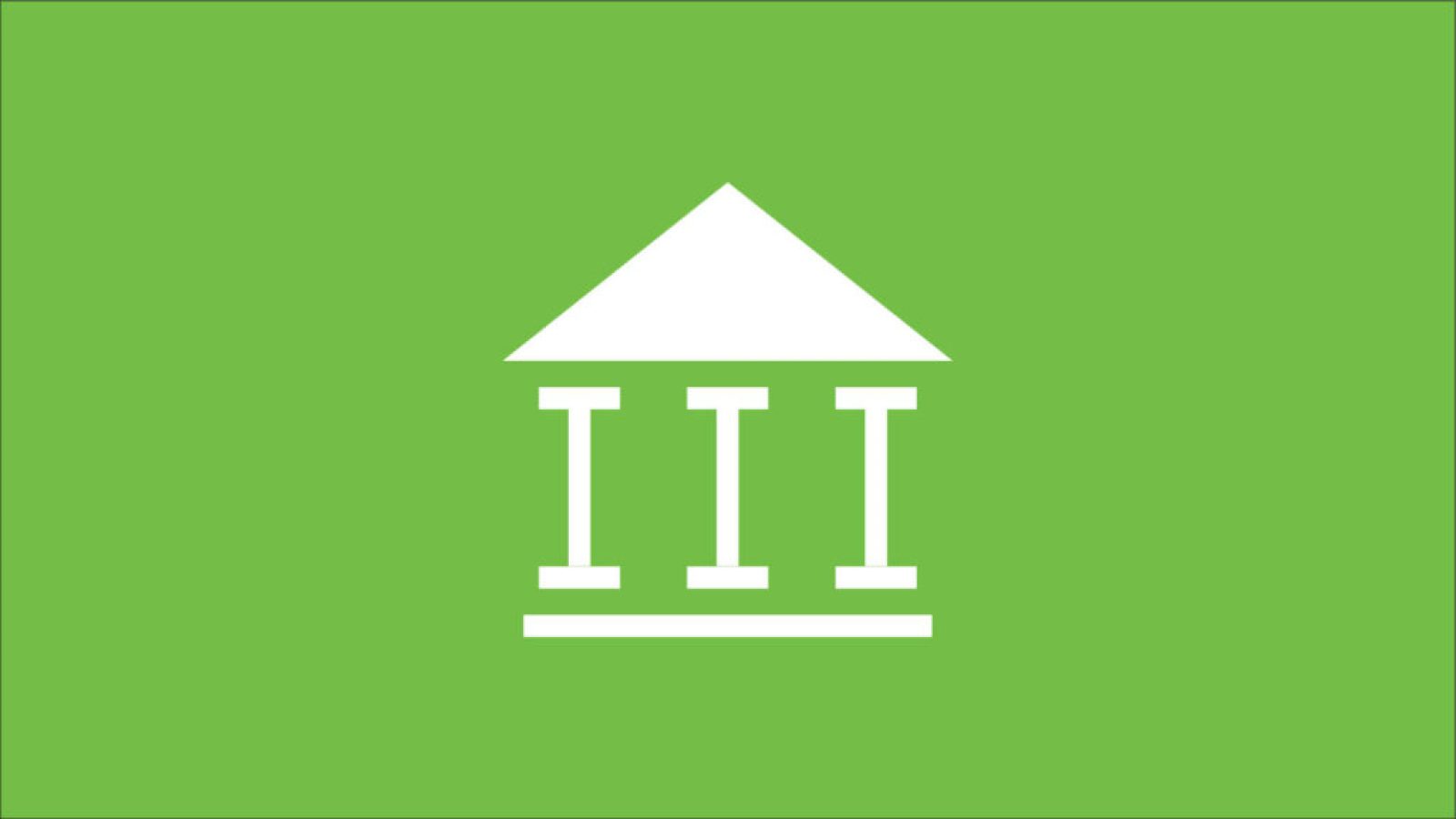