On the 200th anniversary of the reading of the hieroglyphs and the 100th anniversary of the discovery of Tutankhamun’s tomb, an exhibition devoted to ancient Egypt will come to Lublin. This is a great opportunity to see monuments related to the history, culture, religion and everyday life of the ancient Egyptians. Nearly 200 artifacts will be presented at the exhibition, some of which will be shown for the first time! The exhibits from several thousand years ago were borrowed from the Institute of Archeology of the Jagiellonian University, the Archaeological Museum in Krakow, the National Museum in Warsaw and the Museum of the University of Warsaw. The exhibition is held under the honorary patronage of the Minister of Culture and National Heritage. 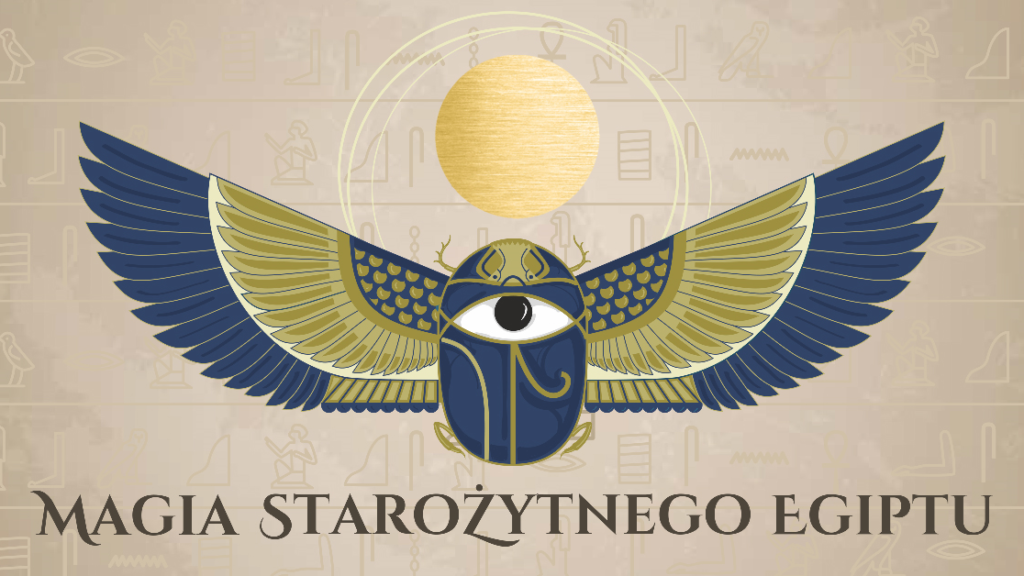