Palace of the Czartoryski Princes

The Baroque Czartoryski Palace was designed at the turn of the 17th and 18th centuries by the famous Flemish architect Tylman of Gameren. In 1728 the palace was rebuilt by Franciszek Magier. The palace, built on a nearly square plan, has a wide avant-corps in the eastern façade, which hides a staircase.

The classic baroque shape of the palace was destroyed by adding a square, which from 1911 housed a roller skating hall, which was later rebuilt into a representative Lublin cinema. It was destroyed during the Second World War. After renovation, its Baroque architectural style was restored.

Nowadays, the Czartoryski Palace houses the seat of the Lublin Scientific Society and the Polish Academy of Sciences, Lublin Branch. 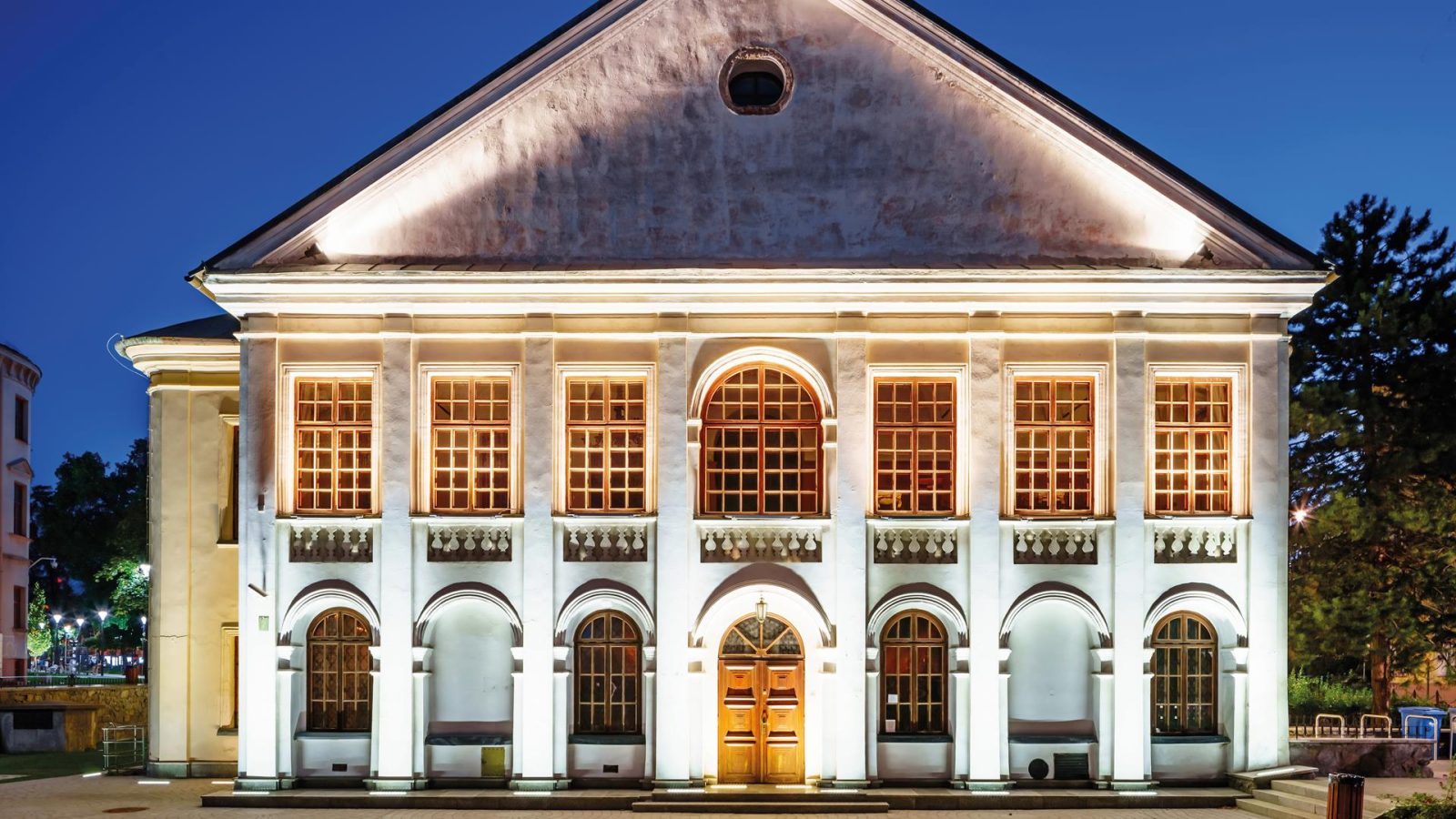