The castle fell into the hands of the Firlej family, where it was built almost from scratch according to the plans of one of the Sobieski court architects, Tylman of Gameren. The four-sided courtyard was then limited by a perimeter wall, next to which a square residential tower was built, in front of the gate tower. Under its windows there is an Italian herb garden surrounded by screens made of grapes, plum trees and gooseberry bushes. Right next to the garden and the orchard, there is a game park overlooking the Wieprz River.

In 1672, the traveler Verdun wrote that he saw in Kijany a large, heavily built castle and a small village with a church next to it. The inventory of the Dukes of the Sanguszko family from Lubartów shows that in 1747 the entire complex fell into ruin. The present appearance of the palace and park complex in Kijany is due to the Sonnenberg family, who after 1880 thoroughly rebuilt the entire complex according to the design of Apoloniusz Paweł Nieniewski.

Only the barrel-vaulted cellars with lunettes have survived of the castle. It is a three-story brick building covered with a mansard roof with an octagonal room covered with a dome on the north side. The pillar-arcaded portico in front of the palace is decorated with the Greek goddesses Athena and Demeter. Next to it, an outbuilding with thick walls. Around the park is partially devastated with a linden avenue. The Agricultural School Complex is located here. 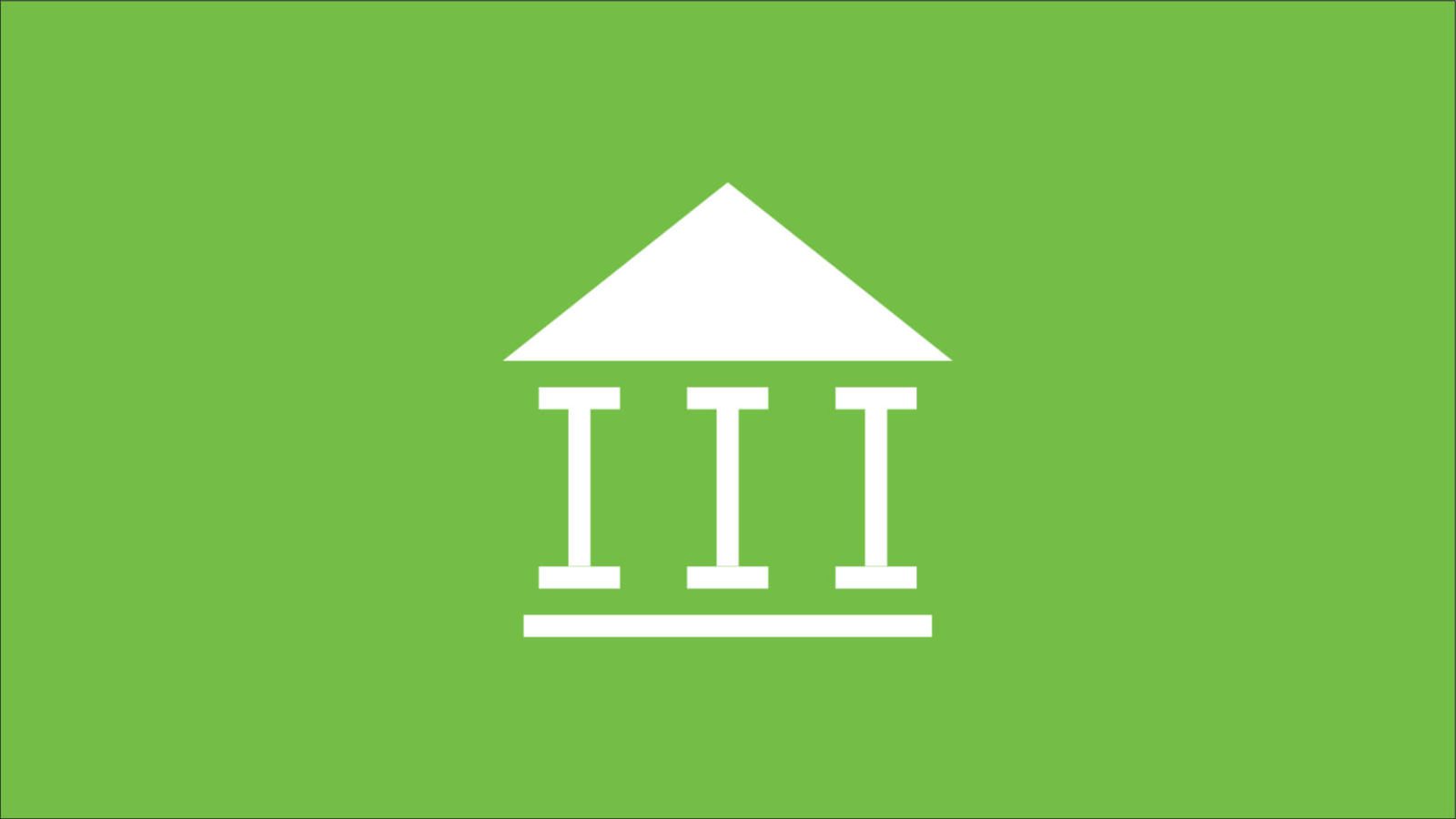