The current seat of the municipal government has not always served as the town hall. Before that, in the 17th century, there was a church and a monastery of the Discalced Carmelites. After it was destroyed by a great fire in 1803, the burnt building was taken over by the city and a quarter of a century later rebuilt in classical style, adapting it to the needs of the office. During World War II, the building was bombed twice, during the first of which Jan Gilas saved the inhabitants by carrying an unexploded bomb out of the building with bare hands. 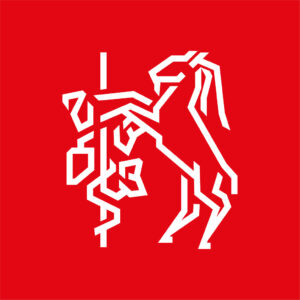 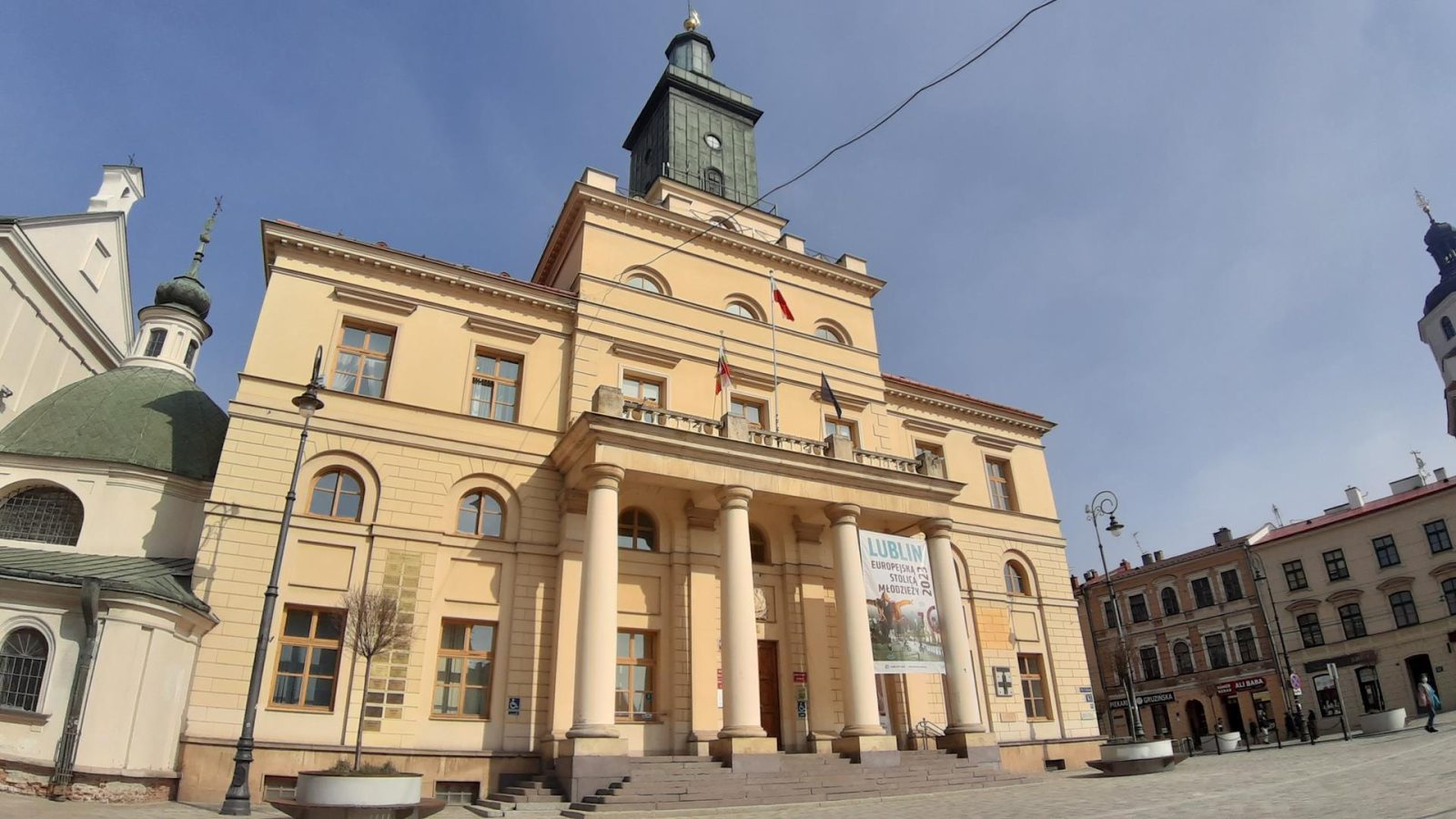